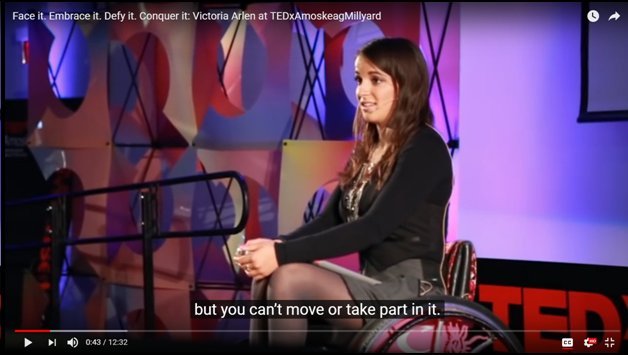 “The world is going on around you …but you can’t move or take part in it.”

Out of all the thousands of sermons Joel Osteen has preached, the very one I was looking for appeared on Facebook today from my dear friend Michael Anderson. One reason I believe Joel Osteen and Lakewood Church have been under attack during Hurricane Harvey is because of his powerful message of HOPE in Jesus needed now more than ever.   The enemy of our souls hates the Truth!

This same hope was not only a vital part of Jack Weil’s physical healing but also provides an invitation to Salvation  for many others around the world.

Soon after I met Jack Weil,  he remarked, “You are a Victor, not a Victim”  after reading this poem posted on my mirror.

It was originally sent to me by another encourager of “hope” whom the L-rd placed in my life as a young teenager. 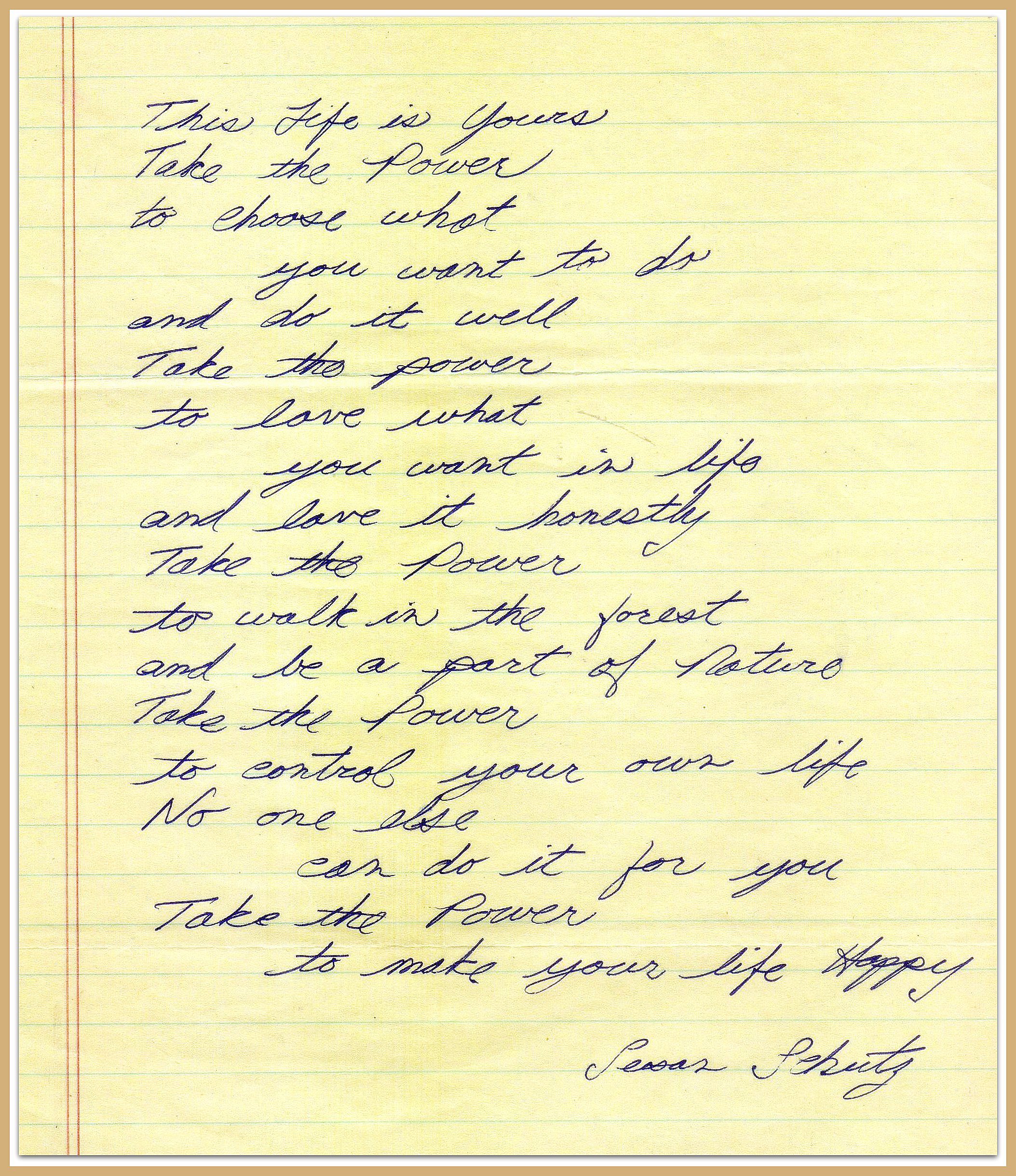 It is dangerous to speak against one of G-d’s anointed.

A few links below include scriptures and commentary which support what I have personally seen and experienced. Each time this has occurred in churches where I have been a member or attended, the result for those who participated in dishonoring a man of G-d did not end well.

No. Joel Osteen Didn’t Get Rich from Lakewood

WARNING!! DON’T GO AGAINST PASTORS, OR ANY MAN OF GOD! DON’T EVER TALK ANYTHING BAD ABOUT THEM!

God uses men and woman for His different purposes. God has delegated many of the needs of His people to different ministries He knows are paramount. One such need that God knows is important is to have a shepherd of a local assembly of believers. That man is called a “pastor” or “preacher”.

Maybe because of jealousy that they are not called to the position of pastoring; maybe knowing they are not scripturally qualified for such a role of leadership; perhaps because they do not agree with how he is performing his ministry, or just having the belief they can do a better job than their pastor, many talk against and about their preacher. What a dangerous mistake they make when they do so.

All throughout the Bible there are examples of how God dealt with those that rose up and spoke against God’s man such as:

The pastor of any church certainly is not perfect. No one will agree with everything anyone does, let alone the many decisions the local shepherd has to make. He probably would not agree with all we do, either. However, he is the leader of the local church that God has for this time and should be obeyed, respected, and encouraged. Unless when scriptural error is involved, God takes him home, or God relocates him, he is to stay the church leader.

Belittling and questioning his ministries does much damage:

If more people would realize that honoring God’s man is honoring God and His work, and would encourage and help their pastor, more spiritual battles would be won; and more pastors would be encouraged. Lift up your leader’s arms, do not force them down!   “If you don’t have anything good to say, don’t say anything!”

(DISCLAIMER: I realize some will always choose to hate and see the worst in others. This message is not for you. It is one of hope, healing and LIFE.)

Only One person knows both sides of every story. Lakewood Church, Joel and Victoria Osteen provide a lot of hope for many. Best to celebrate what is positive and good…especially during these seasons. Why look for more ways to divide and more strife? When I’m not in someone else’s shoes, it’s impossible to understand so why not give them grace rather than be so harsh and always assume the worst? I do not agree with everything at every church or with even some of my most respected pastors or friends. That’s why we have one Saviour. For the sake of our country and in obedience to G-d…please, let this go.