Jack’s body began to heal and by 2007 he was not only back up to 185 lbs but he was also running and biking again.  His life is a testimony and lesson of hope for many.  ALS did not take his life something much worse did. His choice of life was denied and that is some of what The Simplicity Project is about. From that point forward he was able to continue a normal, independent and mobile lifestyle while managing the symptoms to keep them at bay until he entered heaven in 2012.

July 4th 2014, The Simplicity Project launched a new program promoting Advocacy and Awareness for End-of-Life issues which honors another man who Lived, Listened and Loved unconditionally while fighting the game and fight of his life.

Again, while ALS did not take Jack Weil’s life, something much worse did. His choice of life was denied and that is some of what The Simplicity Project is about.

Read more about how The Simplicity Project Wellness Initiative is honoring Jack Weil: 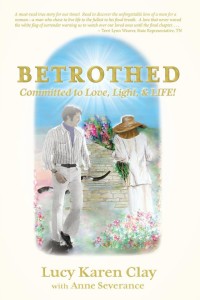 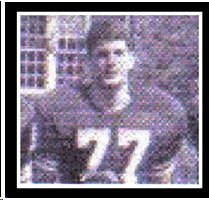 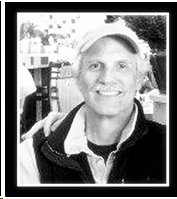 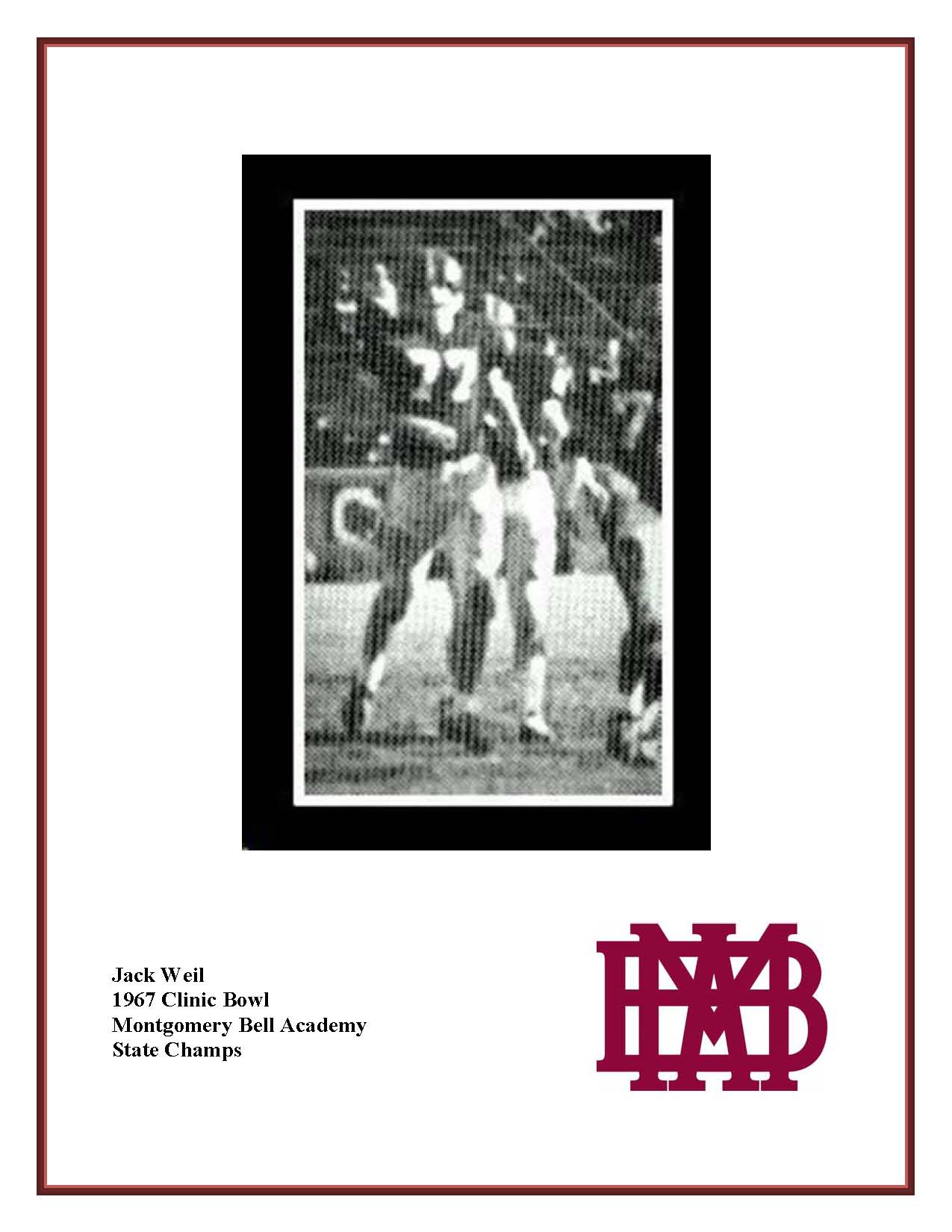 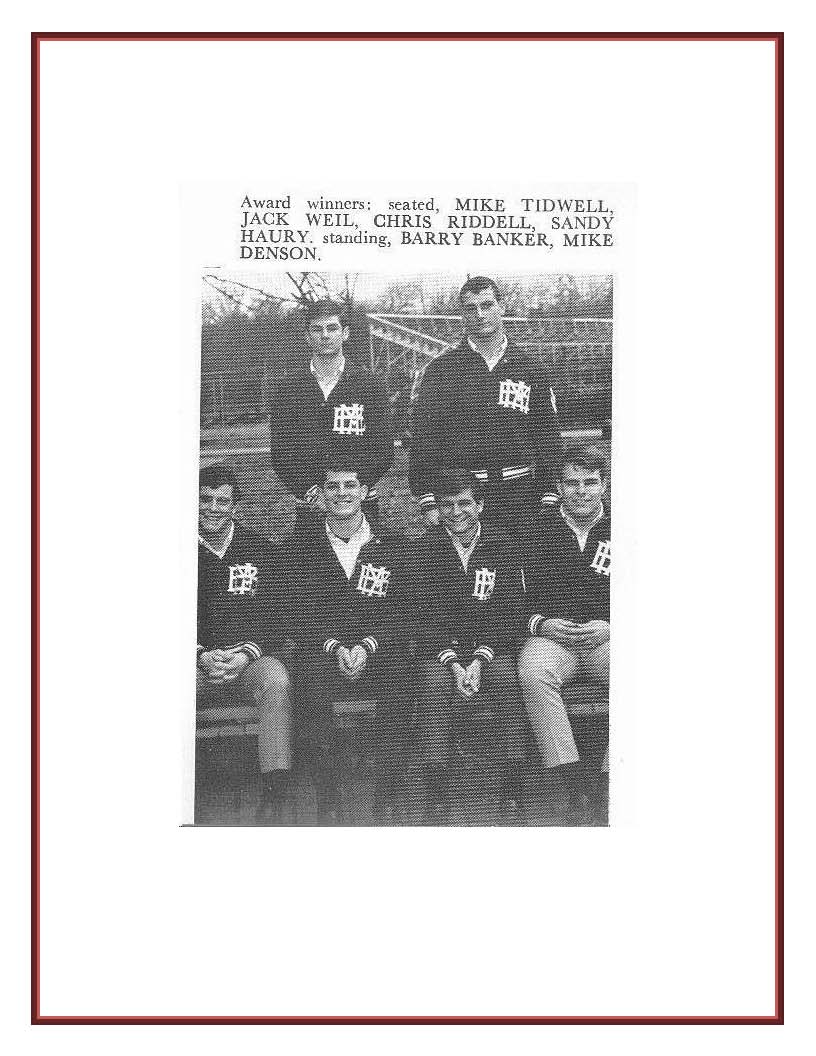 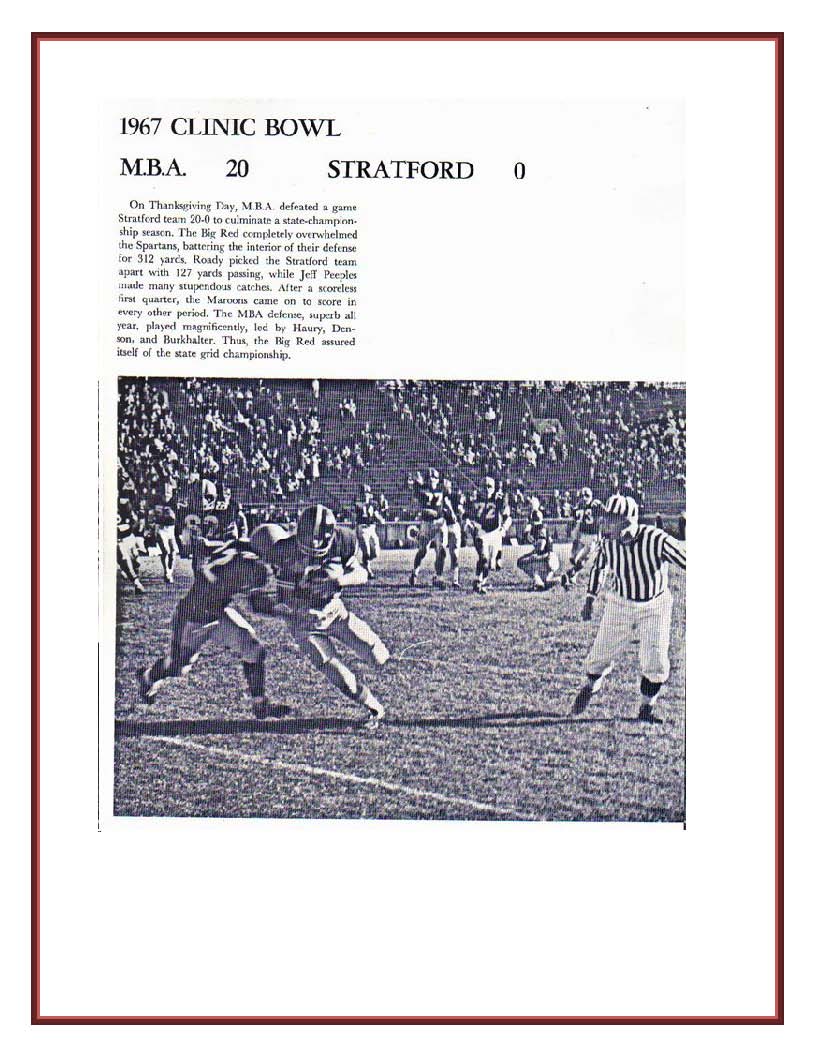 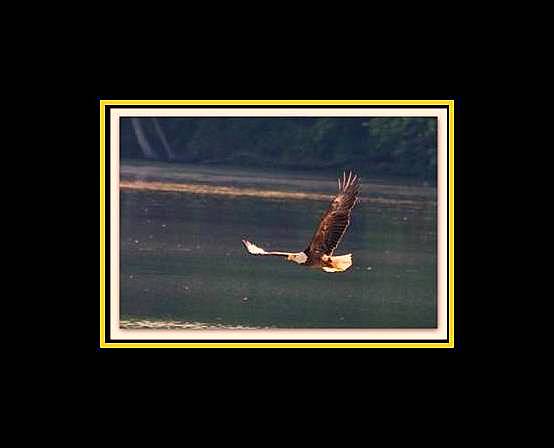 More resources for ALS listed in this LINK:

To date, The Simplicity Project has received regular reports of lives both saved and extended through the Awareness and Advocacy provided from our efforts.

By Lucy
From my diary: “Pearls of Grace ~ For the Path”
Marion Ruley
August 5, 2014 at 2:55 am Edit
Dear Lucy, Loved the picture of Jack when he was younger. He was very handsome. Of course, you and I know he was so much more than that -in many ways but most of all a follower of the Lord Jesus. Lucy, as God knows I am truthful you were his match in looks and ways as a follower of Jesus in your words, thoughts, actions and prayers. What a match it will be in heaven. We will all walk hand in hand in His Paradise., Love You, Marion