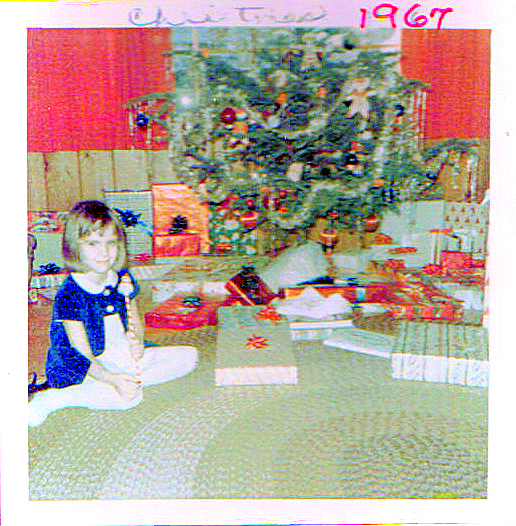 In 1955, after the story of Moses was read to a small class of children at the Jewish Temple in Nashville, TN., the Rabbi asked whose Presence was at the burning bush.  At the age of five, Jack Weil answered, “It’s Jesus!”    At the time, it was not likely that Jesus’ name had ever even been mentioned in his own home, much less the Temple.  Both of his parents were Jewish and his ancestors were some of the first to settle in Nashville in the 1800′s.  As an adult Jack received Jesus, “Yeshua” as his Lord and Saviour and found Peace on Earth.

He was immediately removed from the class and his parents  were called in for a private meeting with the Rabbi.  It was a mystery as to how on earth he could have come up with that response. The Holy Spirit pursued Jack Weil as He did me.  In a completely different setting, (pictured above), I also received Jesus at age five but was not baptized until a few years later.  Jack’s older sister, Nancy, also received Yeshua before she met Him face to face. His personal testimony is documented in both of my books, Simplicity ~ Stories of His Love and BETROTHED: Committed to Love, Light & LIFE! by Lucy Karen Clay with Anne Severance. 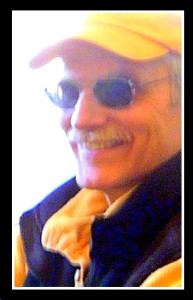 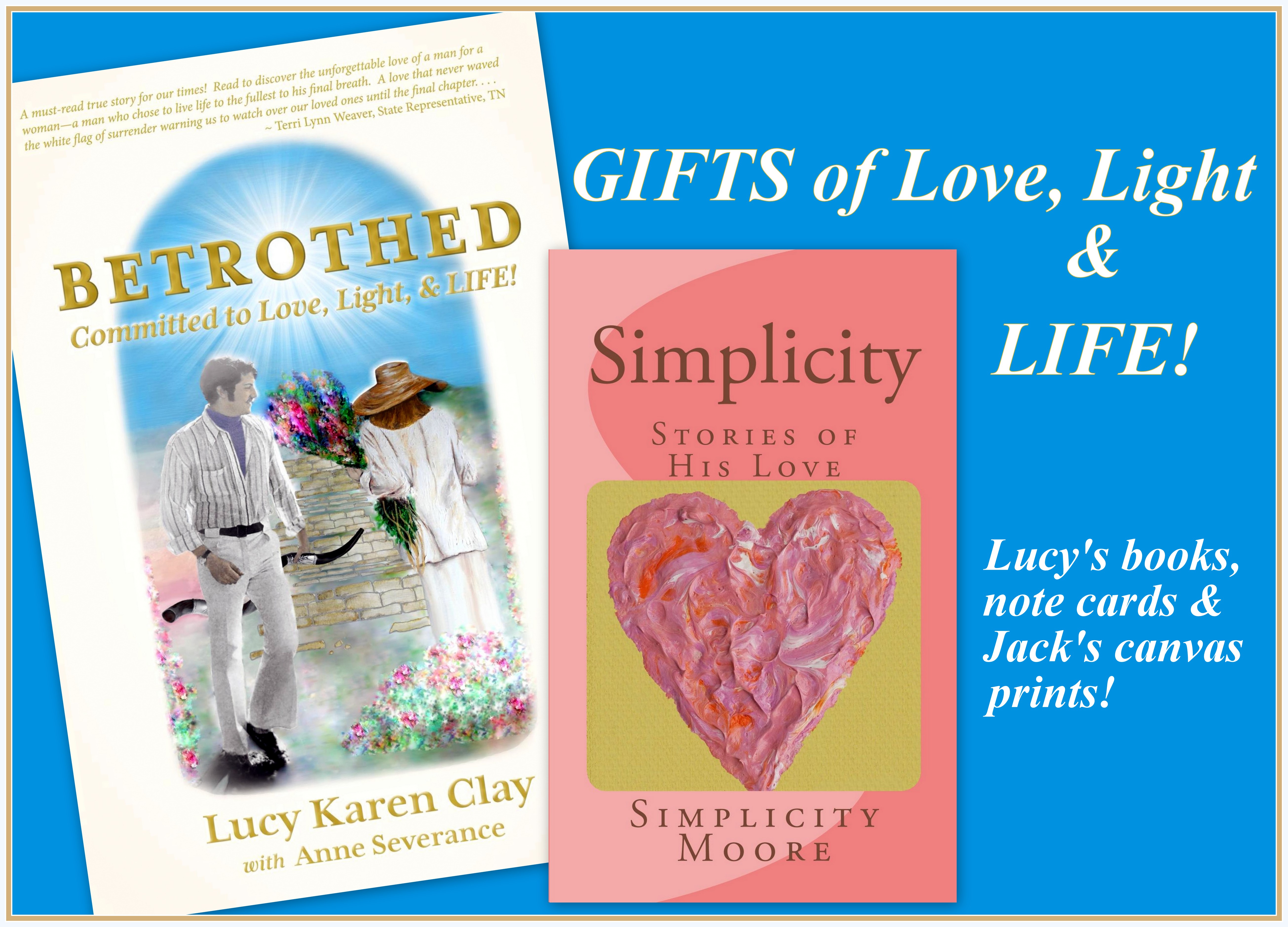 Available on Amazon or Miss Daisy’s Kitchen at Grassland Foodland Market in Franklin, TN or Logos Bookstore of Nashville, TN.

From my diary: “Pearls of Grace ~ For the Path”