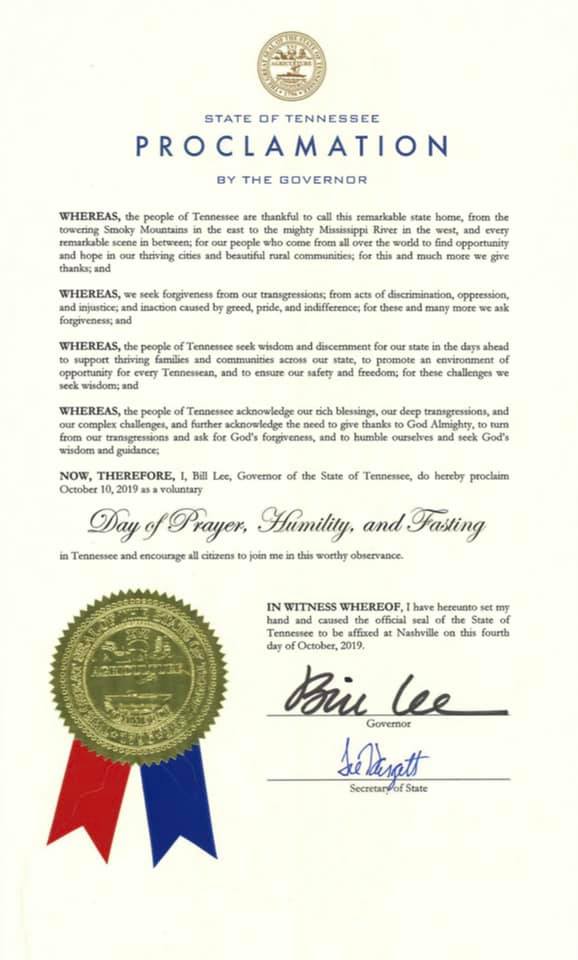 If my people, which are called by my name, shall humble themselves, and pray, and seek my face, and turn from their wicked ways; then will I hear from heaven, and will forgive their sin, and will heal their land. 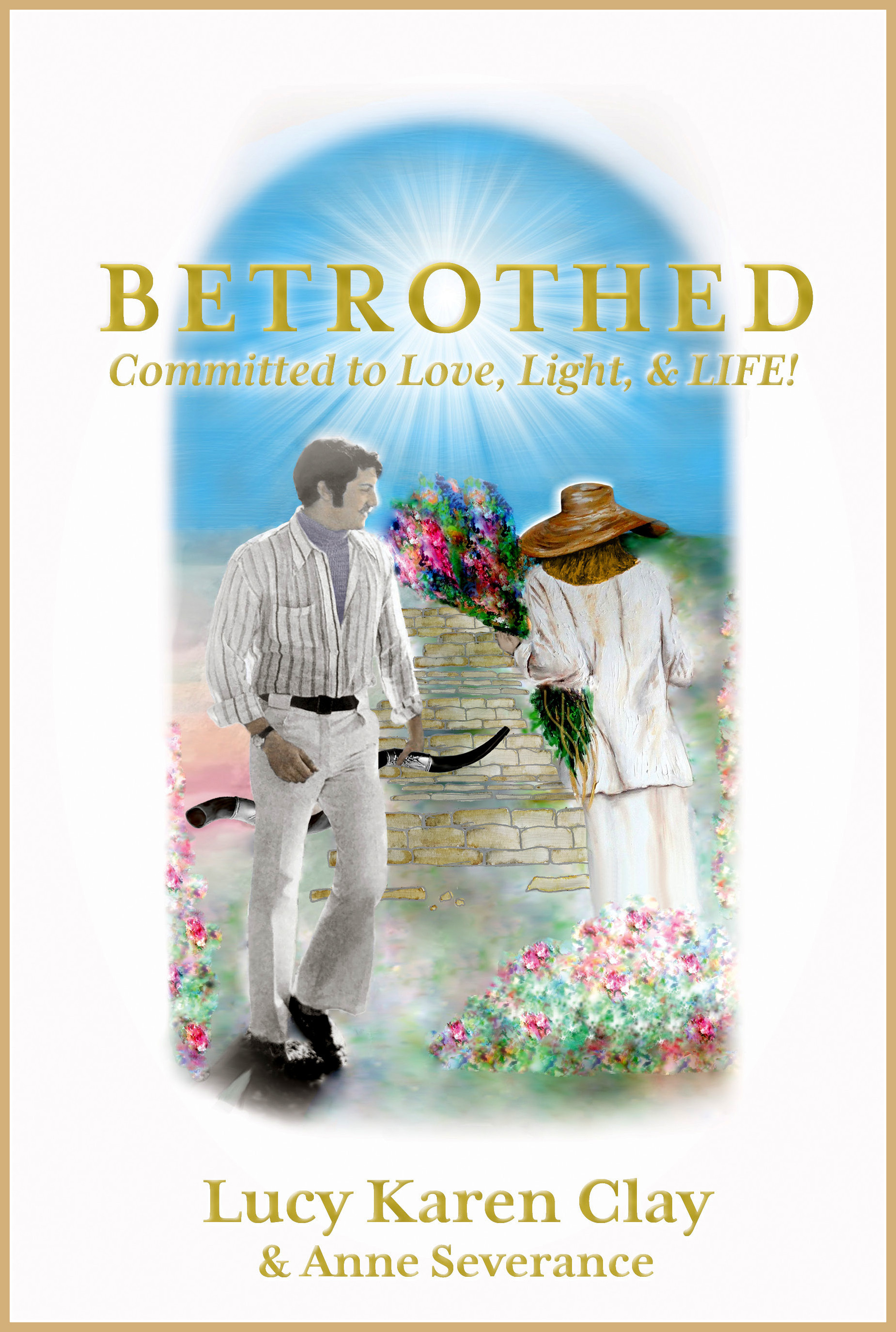 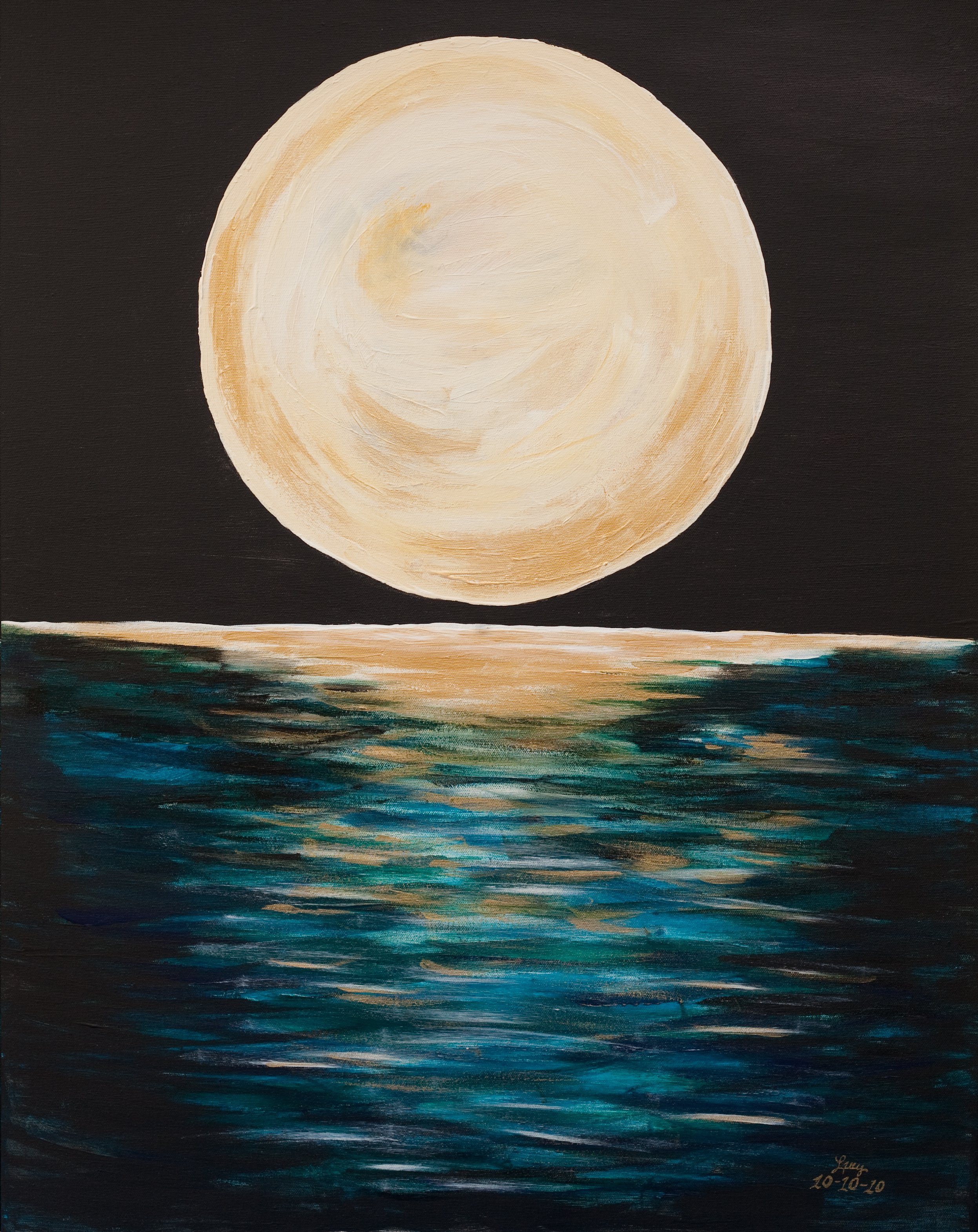 BETROTHED took place in Nashville, TN. The significance of 10-10 is best understood after reading ‘The Hidden Mystery of the Kallah’.

It’s not about he, me or we…but all about Him.

His Glory. HE is HOLY.

The Hidden Mystery of the Kallah

On August 16, 2015, I heard a sermon that was almost unbelievable to me.
“The Sabbath – A Perfect Day for Moms”
Kingdom Connection with Jentezen Franklin – August 16, 2015
https://www.youtube.com/watch?v=wXsGW4W3RkQ
In fact, afterwards, I listened to it online several times and took notes because it is a way of life that Jack and I lived but at the time I was not even aware of it!
“Jacob” – Jack Weil – had a way of walking with the Lord and with me in which there was an unusual ‘ease’ such that neither of us spent much time explaining what or why we did things. However, both of us are fairly deliberate… while spontaneous…there was typically a rhyme and reason for behavior which is why this sermon spoke to me so clearly. It was not as if Jack ever one time said, “Alright, now then, this is what we are going to do and here is why…” Quite the contrary!  I simply found myself in the center of his world, one I had never known. It was designed by this man’s Father in Heaven. Sundown on Friday begins Shabbat in the Jewish culture which is their Sabbath.
According to the link  provided for you, little did I know that many Orthodox Jews have
practiced these traditions for centuries. Jensen Franklin has a Jewish friend who is now born again. His friend told him how a man honors his ‘wife’ on the Sabbath.
In the Hebrew faith…God of Abraham, Isaac and Jacob,
the Sabbath is created for worship and to be set aside as HOLY.
It is consecrated for a specific purpose.
It has to do with family.
It first begins with the lighting of a candle on the table.
The wife lights the candle.
The purpose is that the light invade our homes.
Next, the husband come up behind his wife and puts his arms around her,  hugs her and holds her tightly.
Imagine that whatever was going on during the week that there is a day coming when all will stop when he holds his wife and honors her.
God is for marriage.
The Sabbath is for REST.
Every week the husband buys his wife a gift for the Sabbath. It does not have to be expensive, but every week, he honors her.
Every week the man sings a song of appreciation and praise reminding her of the blessing she is.
Then comes the long meal.
The woman is not allowed to prepare it!
It is her Sabbath.
She is not allowed to do anything that day.
After dinner, the husband speaks blessings over his children and wife
Biblical intimacy between husband and the wife are an important part of the relationship….!!!
This is the focus of Friday evening after dinner – the importance of Oneness
This all begins on Friday night at sunset.
On Saturday morning they go to their Synagogue to hear the Word taught.
After that, they do something outside as a family.
If children are small, they carry them on their legs..on shoulders telling them Bible stories of when the children of Israel left Egypt and through the Red Sea that God parted.
The last thing when sun goes down on Saturday evening is to go out and look up and find three stars.
Visible only when it gets dark,
Once they count three  then the day of Sabbath is over.
Jesus  is the light and His Presence brings light into our homes and lives.
As the Bride of Christ, we simply receive Him but do not do anything!
Jesus does it all
He provided His own body which is the bread of life and blood of redemption.
HE is the LIGHT
He puts his arms around us.
He sings songs over us and speaks words of blessing over us. 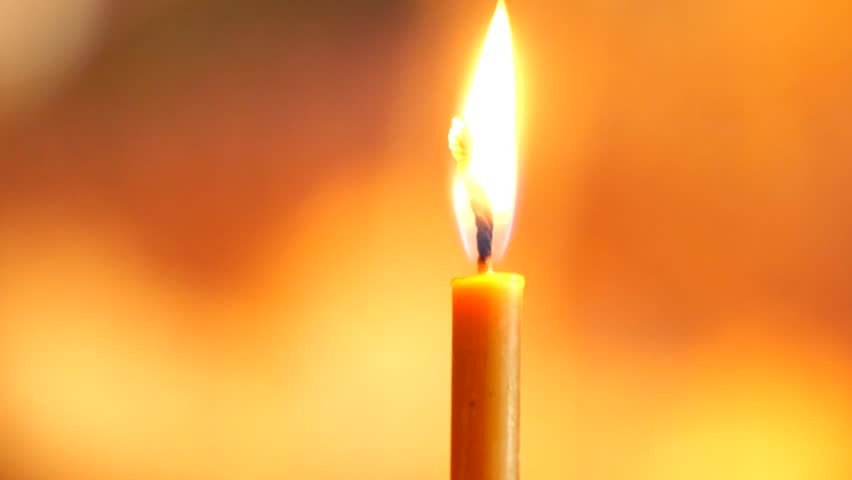 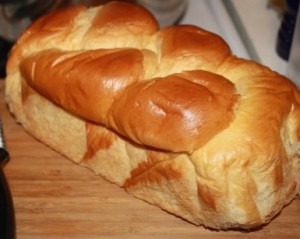 The Bridegroom is coming back! 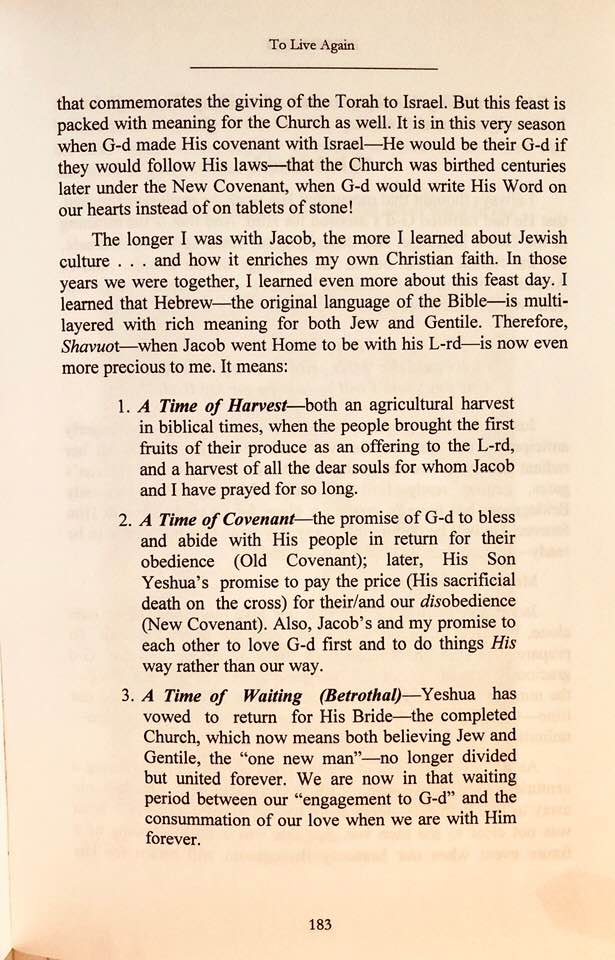 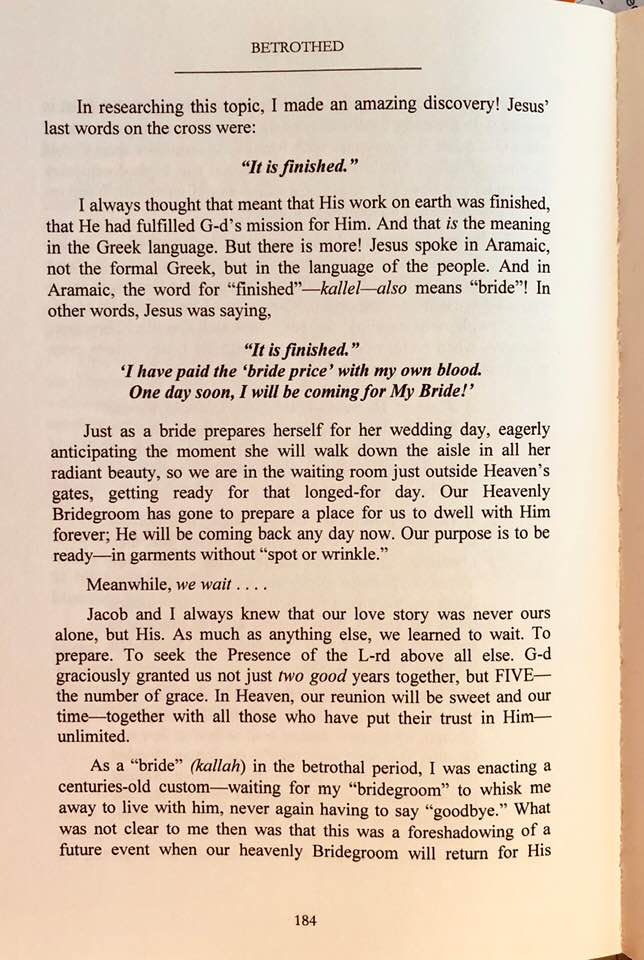 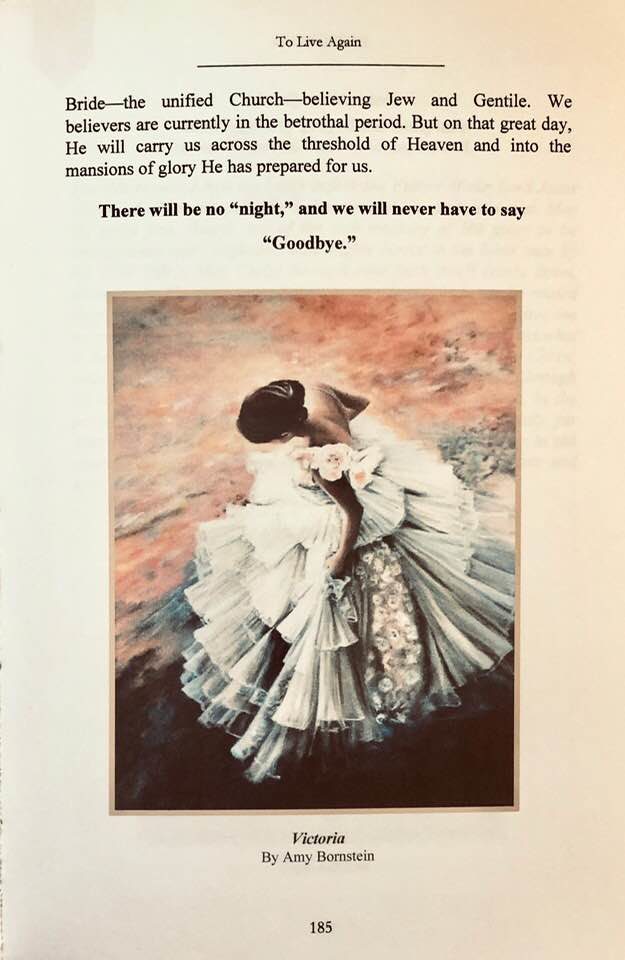 Daily Sapphires : “Betrothal: A rehearsal for His Return” by Rabbi Johnathan Cahn Today’s Mission: Live as the Kallah ,(Calah) today. You are no longer of this world, or your circumstance, or your past. Break free of these things. 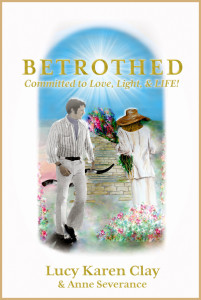 PS   I am a Gentile, born and raised Southern Baptist and realize much of this is very new and terribly foreign to many people. However, I have lived it and can testify that God’s ways are best. There is nothing like observing the Sabbath REST – His Way.