“The More I Seek You”

However, G-d is Good.

His mercy is everlasting.

His faithfulness endures to all generations.

A few years later my niece and I were driving around Williamson County with the windows down and the sun/ moon roof back. Carefree, listening to music while celebrating her first day of Summer Break just before Memorial Day Weekend!  During that time I was talking to her a little bit about asking the L-rd to give us “eyes to see” and “ears to hear.” About that time we looked up and saw this lovely image in the sky. We continued to drive. Then, I felt a prompting which became stronger as we climbed the next hill. I looked over my left shoulder and the image was not only still there, but more vivid and brighter. Conveniently, there was a church entrance coming up so we turned into the driveway and up their hill for a much better view.

This is what we saw: 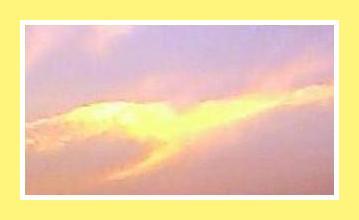 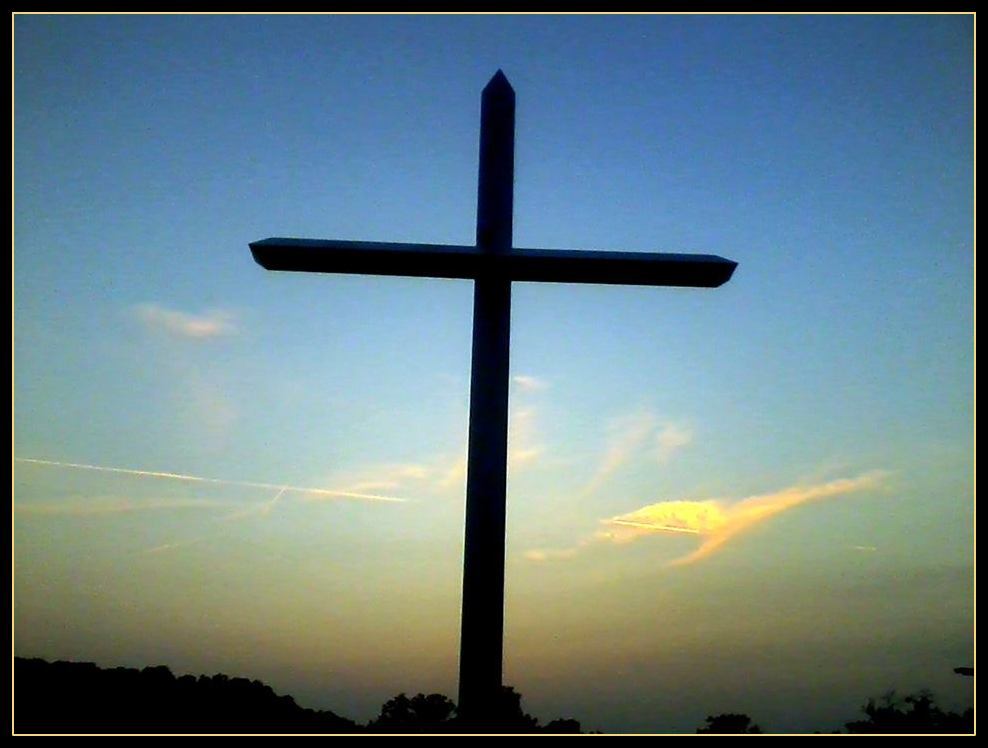 After taking a few pictures and discussing the moment, she was patient to allow me a few minutes to “soak” in it long enough to absorb what really occurred. Soon after that, our ‘angel in the sky’ was gone. It vanished completely before our eyes as if it was never there to begin with. There was not a trace of it left! Completely erased!!  Did it appear just for us in the precise moment when we were discussing the importance of having “eyes to see and ears to hear?” Was its appearance simply so that we would remember her first day of Summer Break of 2014?

Or, was it to be embedded into our memories as a bright light of love, hope, truth and peace only found in eternity that ultimately triumphs over death?

After a short walk the next morning, I sat down outside to read, be still and listen.  A nice warm breeze, bright flowers blooming from a hanging basket just outside my cottage door and a variety of birds chirping back and forth created a  “SIMPLE” version of the Garden of Eden. I opened one of Jack’s Bibles to read out of Genesis which seemed fitting. Then, I came upon this verse he had already underlined:

You intended to harm me but God intended it for good to accomplish what is now being done, the saving of many lives.” Genesis 50:6

It gave me cold chills.  This was the voice and Word of G-d speaking to me.  He was clear, direct and on time.  Until I read that verse I was not consciously aware that it was exactly two years ago from that Friday morning approaching Memorial Day weekend when Jack was denied his wishes to live and we were not allowed to see one another again for the last 11 days of his life.  The L-rd did know and had already  gone before, Jehovah Shammah,  to cover  that moment of realization and hurtful, traumatic memories with not only the comfort of a most beautiful and familiar angelic presence but now with the truth of His Word!

Soon afterwards I discovered this v e r y rough sketch I had drawn in church on his birthday that same year while this song was being sung, “The More I Need You” by Kari Jobe. We used to listen to that song together often. This could be one reason the angel looked so familiar that evening. I was floored to see the sharp shoulders of the angels wings which matched those I had drawn just one month earlier — even leaving a space for me to seek HIS  face!  (The face of none other but Almighty G-D) One of the things Jack said to me on three different occasions before I last saw him was,

Our G-d is Amazing.

“The More I Seek You.” https://www.youtube.com/watch?v=NI_1YliutzA

click on link to play music that goes with picture

Over 300,000 people per year in the US  die because their Choice to LIVE is denied. This is called “Stealth Euthanasia.” The Simplicity Project provides information and education for end of life issues.