Excerpts from Charlotte Lives! Because He Lives I Can Face Tomorrow 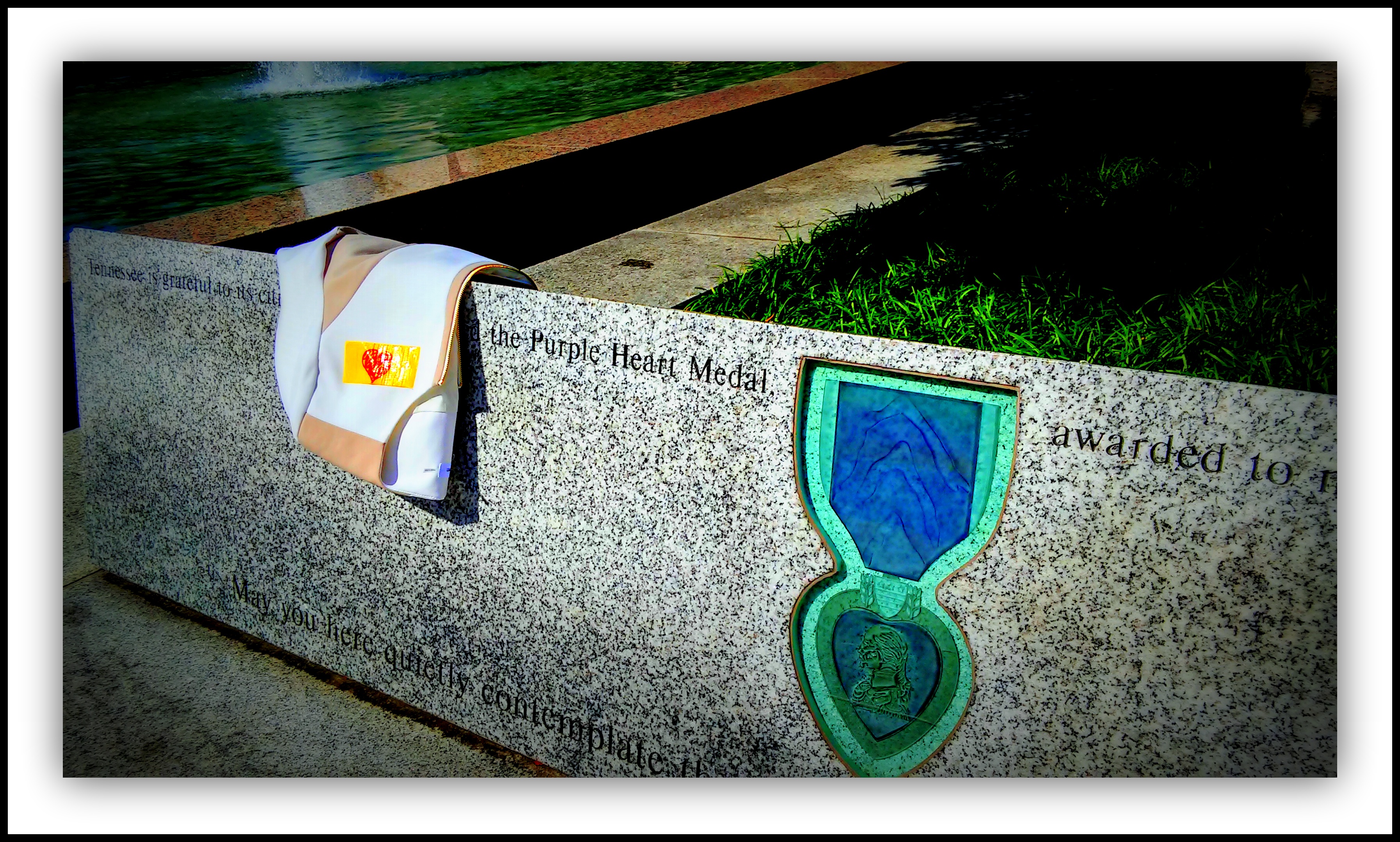 My prayer is that Jacob’s life and the five years God gave to us might save even one. It is at the end of life when many people receive the Lord.  Also, family reconciliation many times also takes place at the end of life.  The enemy comes as an angel of light and, of course, wants to cut that time short. Who would suspect hospice?  When families are vulnerable, they are seeking help.  One would think and hope that health care professionals would abide by the Hippocratic Oath.  Unfortunately, even though there are many more well-intentioned and trustworthy individuals within these organizations than not, still, the fact remains that this culture of death has now infiltrated our healthcare system. Since this happened to Jacob, The Washington Post has committed to a year-long expose uncovering what is taking place through this corrupt system:

As more hospices enroll patients who aren’t dying, questions about lethal doses arise. The federal government in recent years has sought to recover more than $1 billion from hospices that, according to attorneys, illegally billed Medicare for patients who weren’t near death.

Not only is it a lie that Jacob was ready to go, but he deserves much more than a Purple Heart. This travesty could not go on any longer without justly defending his honor. The truth had to be told in its entirety. If a man were to bleed and die on any battle field in the line of duty, and it be said of him that he was simply “ready to go,” it would be outrageous! Where I come from, when a person fights to defend others and then for his very own life (only to become a captive prisoner) may it be said of him:

“He was a Mighty Warrior!”

All the while, in contrast to Jesus’ compassion and forgiving love for them, the behavior of those around Jacob was completely heartless.  They divided up his things and sold them almost immediately.  His human dignity was taken away.  Yet, Jacob’s heart, like Christ’s,  was even still full of compassion and forgiving love for them…until his last breath.

The first message we ever heard, side by side was prophetic:

“To have with, to be joined with someone tuned to the same ‘frequency.’

“God’s work:  It is bigger and more powerful and more serious than anything we have ever known.  God is joining partners for strategic purposes.”

It reminds me of the missionary and martyr, Jim Elliot, who gave his life for the sake of the gospel. After he and four other men were speared to death by South American Indians, these famous words were found scribbled in his journal:

“He is no fool who gives what he cannot keep to gain that which he cannot lose.”

Later, the Auca Indian tribe in Ecuador did receive salvation in Jesus Christ, through the continued efforts of missionaries, including Jim Elliot’s wife, Elisabeth.

This verse speaks of one of the great paradoxes of the kingdom of God.

For whoever would save his life will lose it, but whoever loses his life for my sake will save it. For what does it profit a man if he gains the whole world and loses or forfeits himself?

Five Years–the number of grace. Thank you, Lord, You did not give us just two months or two years, but five.  My brother said one of the most comforting words of anyone to me soon after Jacob died.

“Rachel, this is only a vapor!  You will have the rest of eternity to be with him.”

Jacob has crossed that river and fought life’s final war with pain, but then as death gives way to victory, he saw the lights of glory, and he knows He lives! 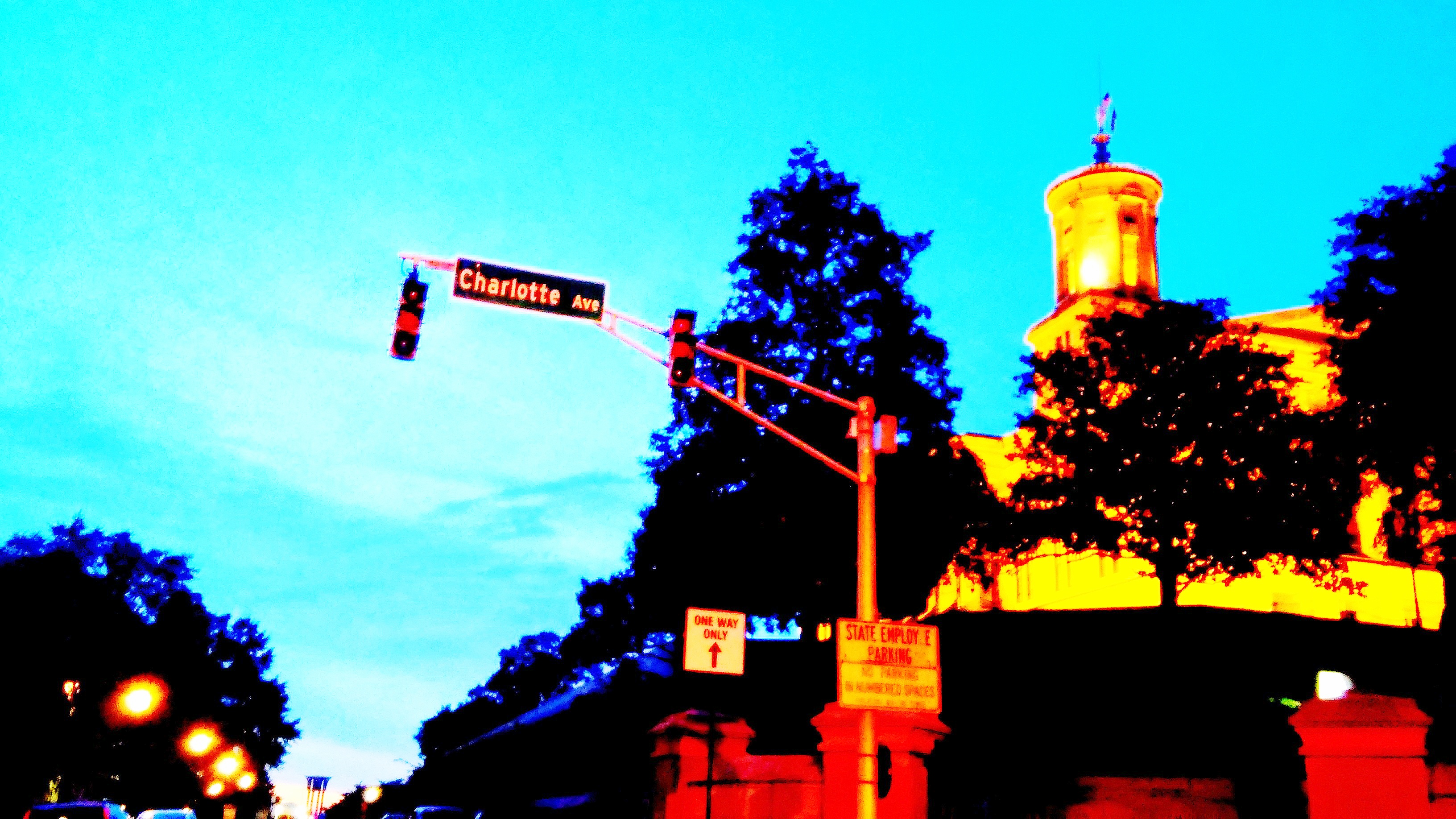 As I left Jacob’s home for the last time, he told a friend, 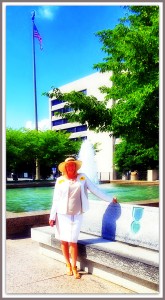 Clearly, there was no doubt whatsoever to Jacob that I fully supported his desire , right and fight to live. Charlotte the spider worked tirelessly to keep Wilbur the pig from being slaughtered.  She used her web to write the words, “Some Pig,” Terrific,” “Radiant,” and “Humble.”  These words were Charlotte’s description of Wilbur to the world.

On my way home,  I stopped at a Historic Hotel to debrief, rest and enjoy afternoon tea. After a little while, I looked up and saw who appeared to be “Arnold Schwarzenegger!” He had on a red, white and blue shirt and was the spitting image of Arnold.  It was all too ironic for me because his name is included in my book.  You see, God brought a bodyguard to me during Jack’s Memorial Service…and he looks like an action hero so of course I named him ARNOLD. And, who would appear the very day I spent on Capitol Hill defending Jack’s honor and denied CHOICE and right to live… but none other than  ARNOLD!

On my way to the Ladies’ Powder Room, I recognized the concierge because he used to work at a  store where I shopped.  Given that it was the first day of CMA Fest  and it would not be an improbability, I asked him if that was “Arnold”? His response…

Then, we began to catch up. He had no idea that Jack had been in heaven for three years. From his perspective, there was no evidence he had ever been sick. He knew him through the company Jack owned. His memory of him was when Jack used to come with his employees a few times a few times year in the middle of the night when they deep cleaned the floors with his company’s equipment. He remarked how unusual it was  that Jack stayed all night and worked alongside them until the work was finished.

“Jack could not have been a nicer person or  more humble man.” 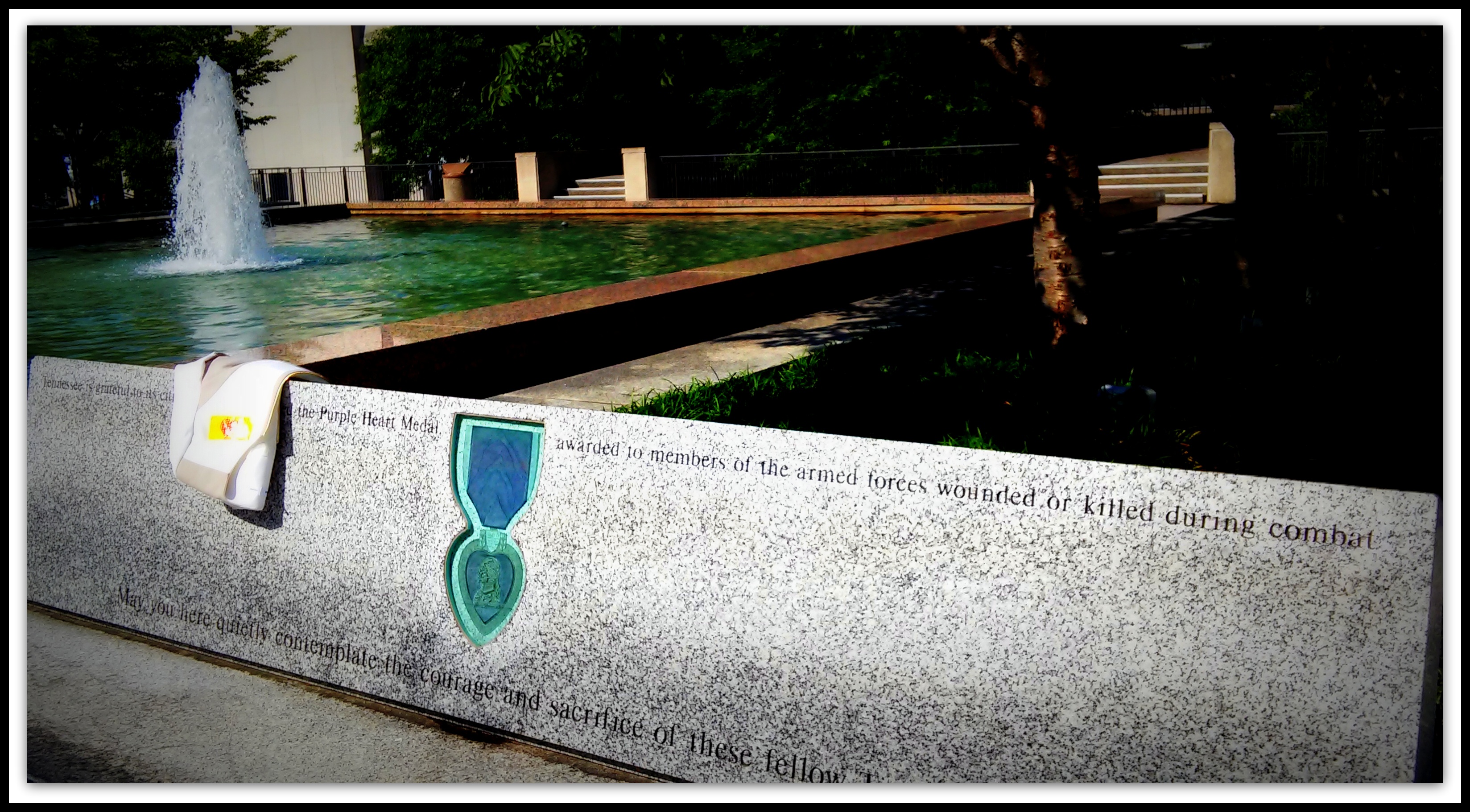 I attended the Senate Health and Welfare Committee Meeting today in Tennessee. John Jay Hooker, another native Nashvillian,  is requesting to die at the assistance of a physician and thus, legalize suicide for everyone else in our state. Jack Weil, on the other hand, chose life, but his choice was denied, death hastened against his wishes and life cut short.

The recap of the hearing can be seen on video at this link: 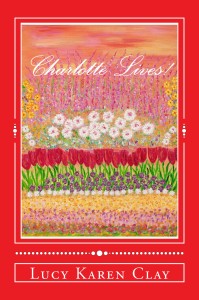