My brother, John D. Clay, is one of the strongest, bold and courageous individuals I know.
He is kind and gentle, yet clear and strong about what is true and right. 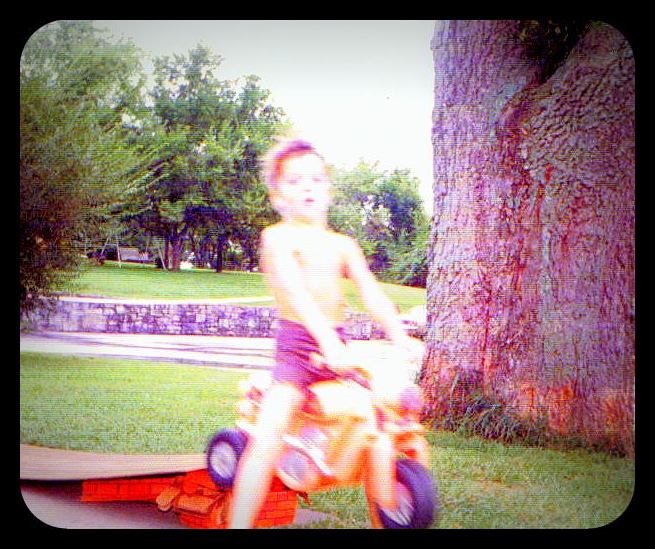 When I was five years old, I receive Jesus into my heart. Not long after that I began praying for a little baby brother. I even asked God for his name to be “John the Baptist…” (We were Southern Baptist so that was logical!)
Well, my parents were pleasantly surprised after having two little girls 15 months apart to suddenly be expecting little John D. as their third child – now pride and joy!
Throughout his life, I cannot count the number of close calls to death he has experienced by either an accident, sport related injuries, recreational or work related activities or just day to day living. While the rhyme or reasons of why some people rarely experience these occurrences and others seem to attract them, I do not claim to understand completely. However, what is clear and evident is that the Living God has chosen to protect John D. thus far.  Our family and friends are most grateful and confident that God continues to have a call upon his life as He uses him every day.
When Jack Weil was on this earth, he used to tell me of ‘angelic visitations’ which he personally experienced especially during some of the most critical and isolated seasons of his personal and private illness before we ever met. Then, while praying for my family, I can still remember the sound of his voice asking Almighty God to:
“go before, protect and surround John D. with a mighty host of fierce and supernatural legion of angels to watch over him.”
During the last ten years alone, without this kind of protection, John D. would not be with us. God truly never leaves us or forsakes us.  I pray that these scriptures from the Word of God will bring you comfort today as you pray them over your own family and yourself. 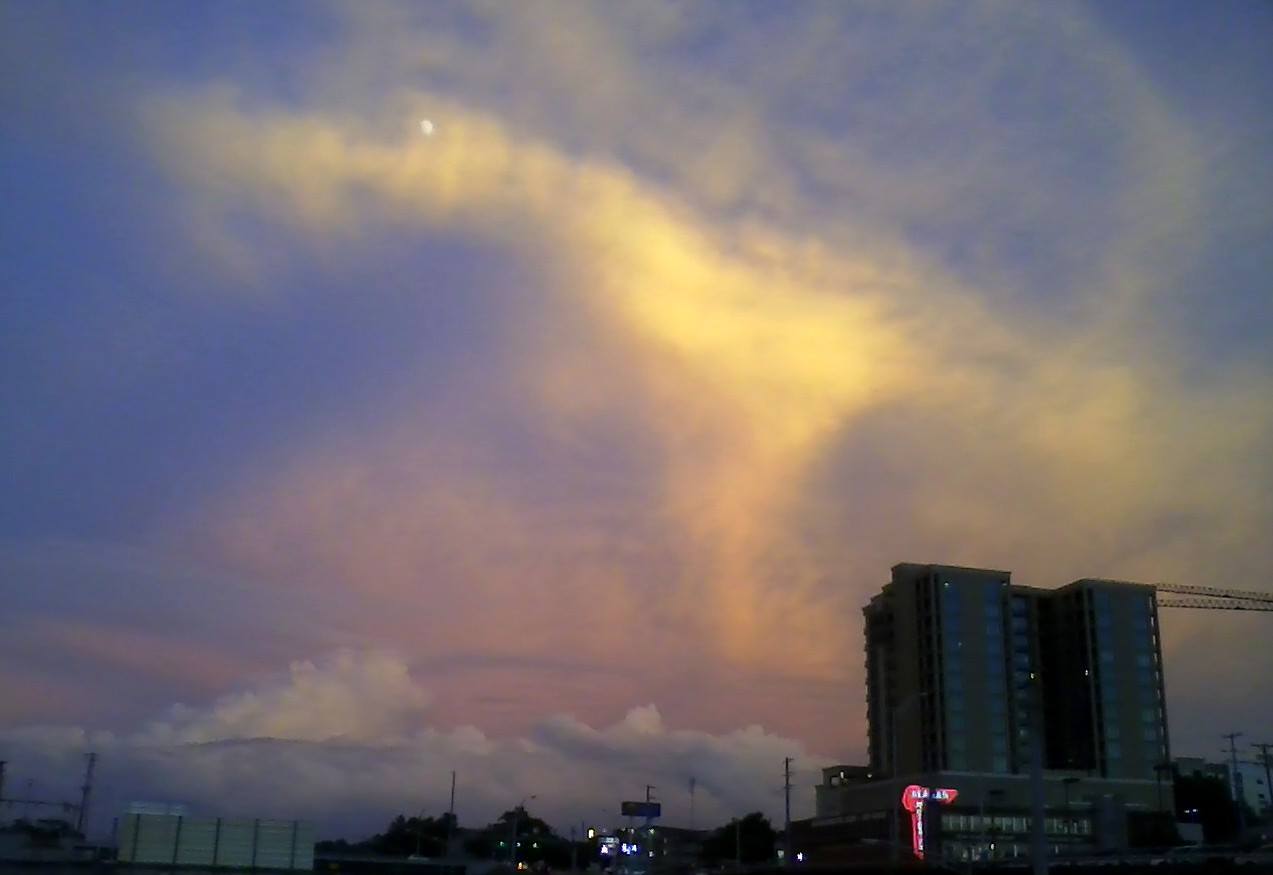 Incident today, Sunday, October 18, 2015“My whole wheel fell off doing 75mph on my way to our parent’s house.
I slid about 600 yards, no steering or brakes, 18 wheeler on one side, car with a lady and baby on the other.
There is no way we should all be ok. Thank God….again.”
– John D. Clay 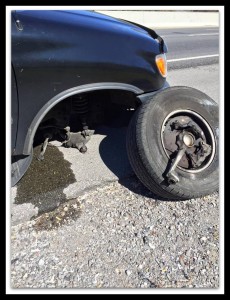 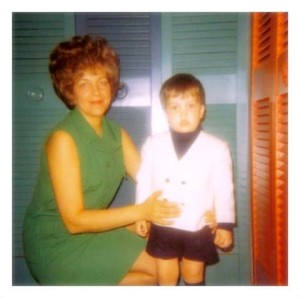 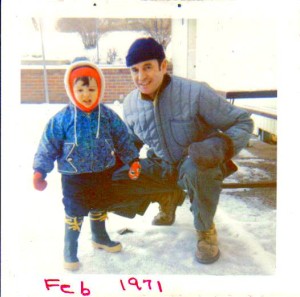 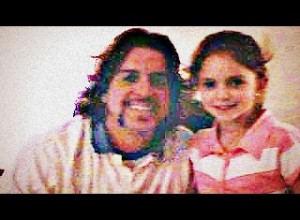 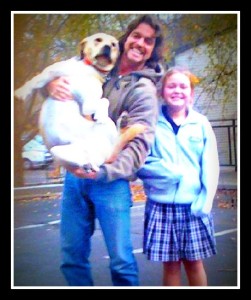 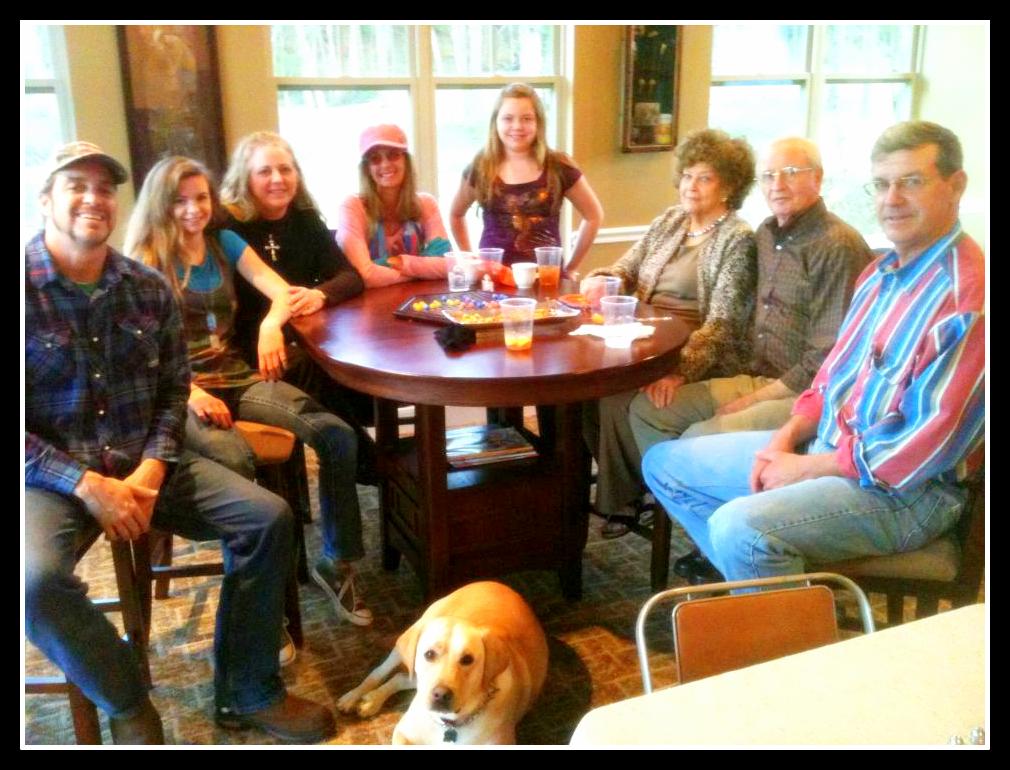 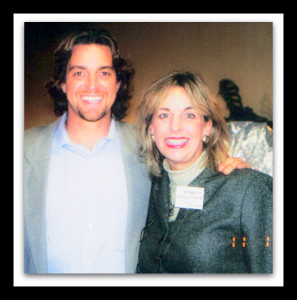 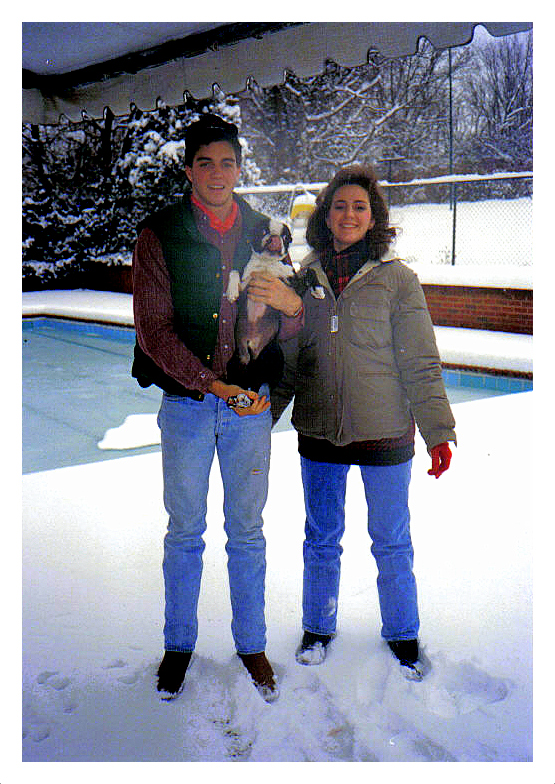 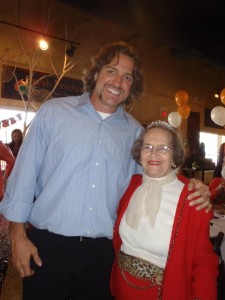 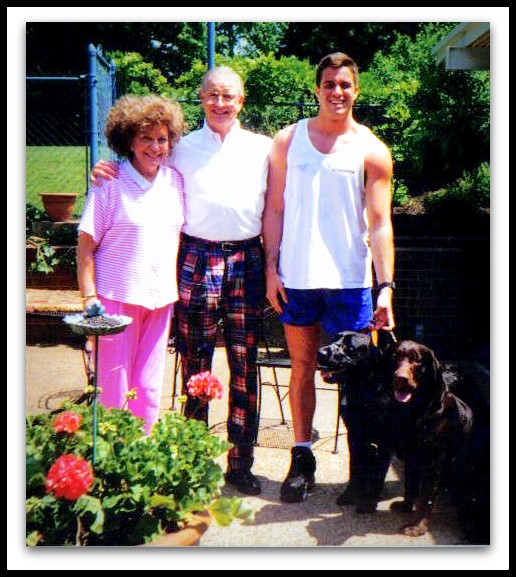 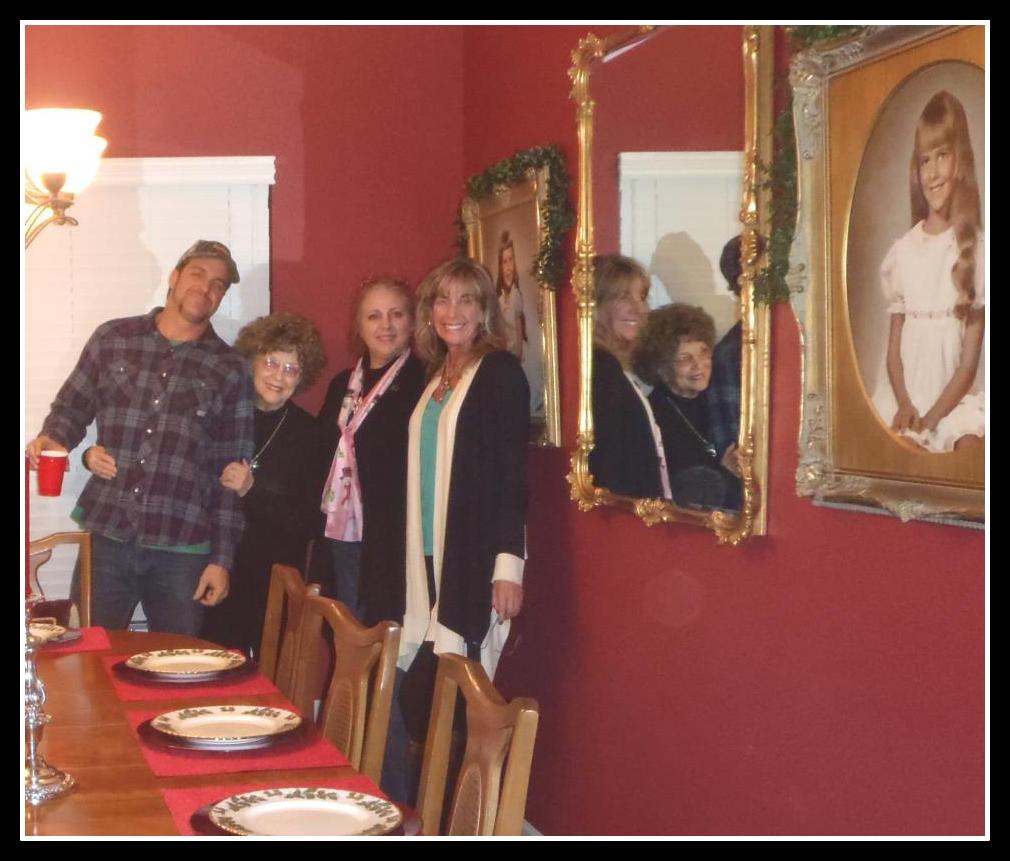 Music by Kimberly and Alberto RIvera On the eve of the Super Blood Moon Solar Eclipse, I felt an unusual Presence…everywhere…God’s Presence making Himself known in the atmosphere, in my heart, all over the world. I began driving a familiar road where the sunsets are typically in view. However, in every direction there were amazing colors, shadows and lights…the sky was filled with His Glory. So, I continued to drive…on and on…it was the road trip of a lifetime…Then, I felt the heat and light of the Super Moon over my left shoulder just as the sky became dark ahead of me. That is when I pulled off of the Interstate, turned around and the light of the moon guided me back safely home. Some who have seen the video  below have already expressed to me that they, too, noticed the angelic nature in some of the photographs in which the Lord presented Himself during that Road Trip of a Lifetime as the Blood Moon was covering Jerusalem at the same time that evening of the Solar Eclipse.  This is also symbolic of His precious blood which has covers all of our sins and forgives anyone who chooses to simply receive Him as Lord  of their life. Everything in the past is erased. All things become new.    ~ Lucy

“How Great Is Our God” – Road Trip of a Lifetime
Dedicated to Joni Eareckson Tada Released on her birthday, October 15, 2015
YOUTUBE.COM